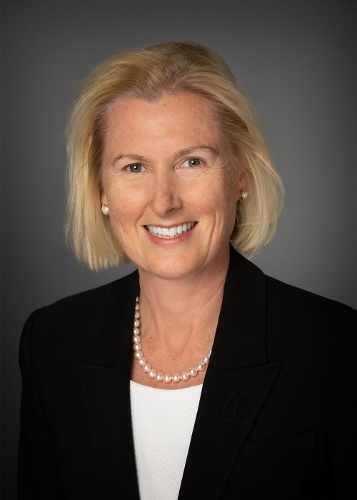 Ms. Smith is Co-Founder and Principal of The CenterCap Group, LLC and heads the firm’s Strategic Capital and M&A and Execution efforts. Prior to forming The CenterCap Group, LLC, Ms. Smith was Co-Head of M&A and a Senior Managing Director with CB Richard Ellis Investors (CB Richard Ellis's $40 billion AUM investment management business). She joined CBREI in July 2007 to co-head the build out of the firm's M&A efforts and led the firm’s negotiation and acquisition of a majority interest in Wood Partners (one of the largest multifamily developers in the United States) in 2008. From 1998-2007, Ms. Smith worked on mergers and acquisitions with Lehman Brothers, Wachovia Securities and Morgan Stanley. Ms. Smith has been involved in more than $100 billion of mergers, acquisitions and restructuring transactions. Ms. Smith has a Bachelor of Economics, with honors, and a Bachelor of Law, with honors, from the University of Sydney.